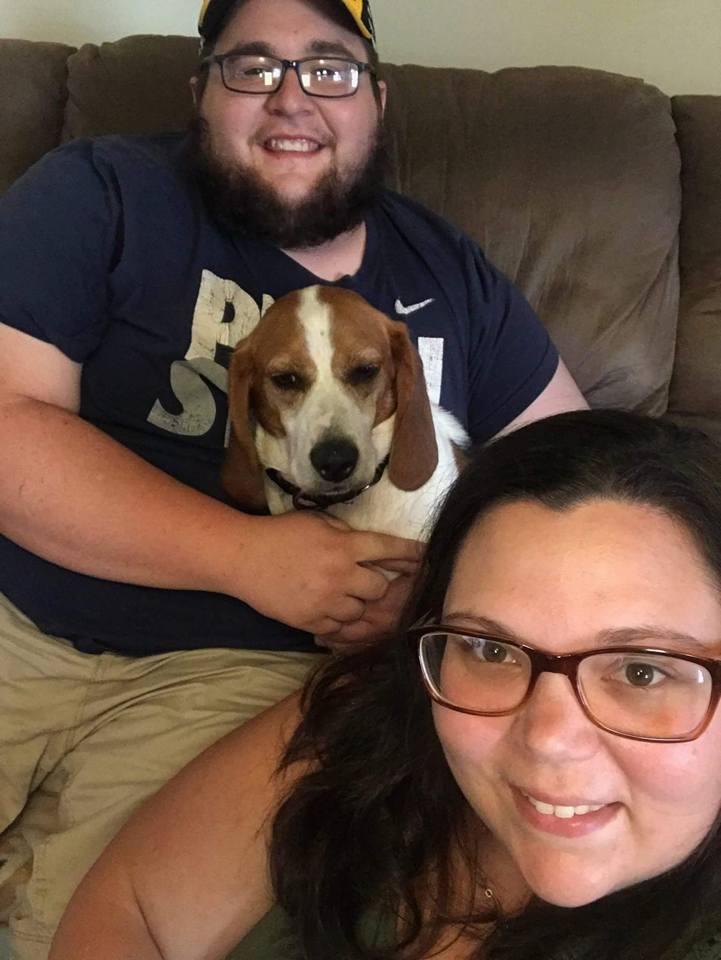 In early June of 2017 while my fiancé and I were both away for work and our dog Slick ran away from my mother’s house. With Tracey being a friend of my mother’s, we asked her for help.

Slicks story begins much before this. Casey, my fiancé, and I got Slick from Centre County Paws March of last year, before then he was a run away and was captured. No one truly knows how long he was out prior to then. But to continue, My family and I spent many nights with Tracey trying to lure Slick in to no avail. But despite some resistance from me, Tracey remained confident that we would get him. Do to both of our work schedules my fiancé and I could not come home for about a month. So my family continued to work with Tracey. Slick would come for a few days then disappear, which became troublesome on us. We kept hearing of sightings but none of them panned out. We just continued to feed.

Tracey and Jeff had to purchase a special large enclosure in order to get Slick. She also dealt with negativity from other people and remains positive. After an exhaustive 2.5 months and some modifications to the large enclosure Slick went in. I highly recommend Tracey and Jeff to anyone. They dealt with my hard headedness and remained positive that they would get him. 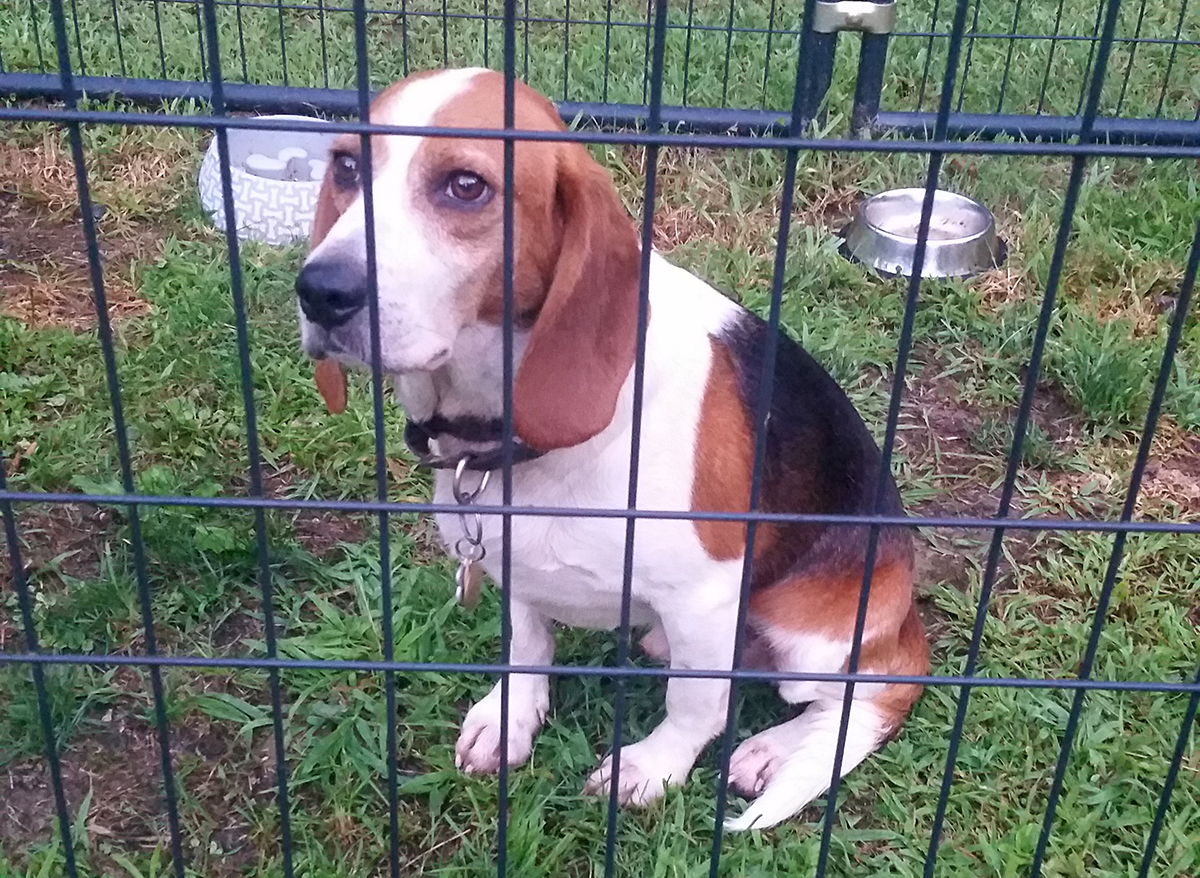 How Did Luzerne County Pet Recovery Services Help You?